Hi Steffi this post comes to you in 3 parts.

Ulta BB Cream – I was running out of my Almay BB cream so I thought I’d try a new one. I go really cheap with these since I use them when I don’t feel like wearing foundation, which is a lot. It’s a little orange-y for my skin tone but it goes on mostly sheer. The illuminating shade really makes my face “dewy”!

Too Faced Freebies – This is what pushed me to finally buy the palette I’d been eyeing for weeks. The sample of shadow insurance you gave me has long since dried up so I was excited to get a small tube of it. The Better Than Sex mascara is alright, just another mini mascara I can add to my bag. I told you I never buy mascara right? This is why. The eyeliner is really nice, it’s like a pencil except it’s waxy and goes on really smooth. I just hate that it’s waterproof because I’m lazy when it comes to taking off my makeup and this shit stays on.

It Cosmetics Freebies – Their waterproof gel eyeliner is even smoother than Too Faced and it stays on even harder. I can’t deal. It’s also really easy to eff up a smooth line because it’s not sharp enough. You should’ve just seen my eye. The brow power is awesome though! A brush on one end and an oval-shaped pencil on the other that spins up, you don’t need to sharpen it. Oh BTW, I fill in my brows now ;). The tightliner is interesting, I’ve never seen anything like it. It’s nice for a quick 2-in-1 tightline and mascara, but I ended up putting real mascara over it.

Eyebrow pencil – I only bought this so I could get free shipping. It’s pretty nice though.

Too Faced Natural Eyes Collection – The big splurge! I’m really glad I went with this palette. I’m in love with all of the colors except the right side, I just don’t like dark shades. I think it was Honey Pot that was the deciding factor between this and the all matte palette. I’m in love! ❤

You were especially bad last week, not posting on Friday and then teasing me saying you’d post over the weekend. This calls for an especially bad punishment. I am sorry, but I am not sorry. You must ride the teacups this weekend in Disneyland with Andrew. He’s going to spin you at an acceptable speed and you are going to instavideo yourself telling me how much you love me. This will be EXCELLENT.

I haven’t worked out in 4 months! I took a hibernation break or something. Don’t judge me. Three things happened to me recently that I’m realizing now were slaps in the face to wake me up.

Grayson got my yoga room all ready. I kept saying I couldn’t do yoga without a hard floor and I didn’t feel like going to class. Well now I have no excuse.

I found my favorite yoga pants. I thought I lost them! Last time I was missing clothing it was mingled in with Grayson’s stuff, but I couldn’t find them anywhere. Well I guess I hadn’t looked in my work out clothes drawer because they were RIGHT THERE.

DoYouYoga.com sent me an email about a 30-day yoga challenge starting on April 1st. It’s for beginners, but it should be good for me since I’m all rusty and not flexible. Putchoyogapantson and do it with me! It’s free and you can do it at home and it looks like they will only be about 30 minutes. I’ve done a few classes and another challenge on this website before; I signed up for a lifetime membership when they first launched. I’m going to try to keep up on my profile over there so I can track my progress. Also, I have no friends over there -_- wahhh.

How are you coming out of hibernation this spring?

I started really getting into makeup right around the time you and I did the Disney College Program. That was when I started buying more expensive makeup and getting an interest into it beyond tinted moisturizer and mascara. From that point on, I never really felt comfortable leaving my house or seeing people without a “full face of makeup.” Now, my idea of a “full face” has never been full coverage makeup – but since, let’s say, 2010 I’ve sported a light/medium “full face” of makeup every single day (by that I mean the works: foundation, powder, blush, eye makeup, etc).

Ever since I started getting acne, I started wearing less and less makeup. I guess I knew that although my acne was not caused by my makeup – that adding product on top certainly wasn’t going to make the problem any better. I can now say that, not only am I comfortable wearing little to no makeup, but that I feel most like myself with less. (Now, girl, do not get me wrong. If a camera is there then my makeup is going to be ON. POINT. Believe.)

So, without further ado, here is my everyday makeup routine!

First picture: Dear sweet lord baby jesus you have to be freaking kidding me acne cream, and moisturizer.

Here are the products I use:

Hi Steffi it’s Tuesday! It’s time for my February Etsy faves in the middle of March because reasons. 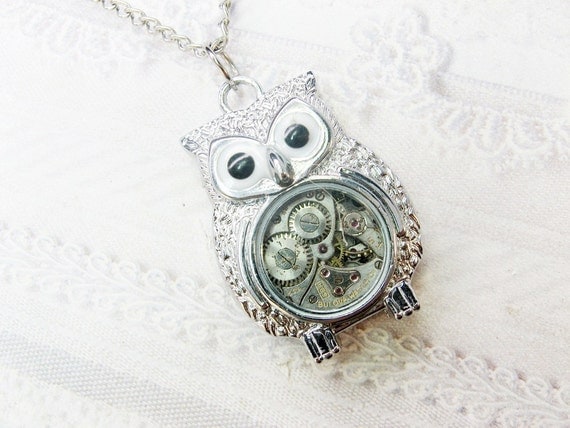 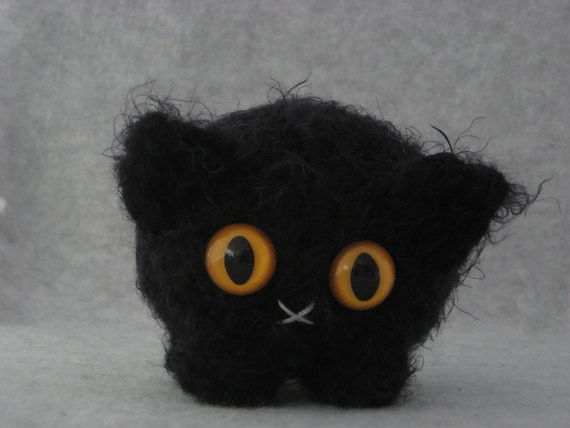 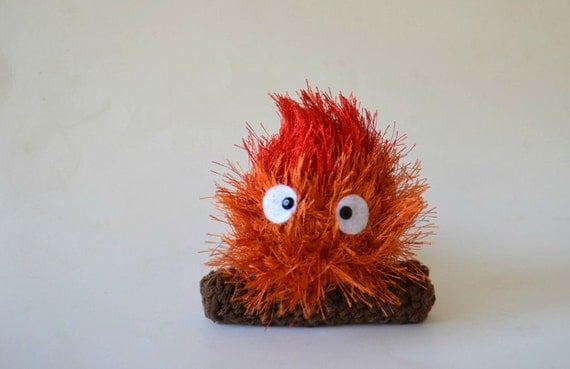 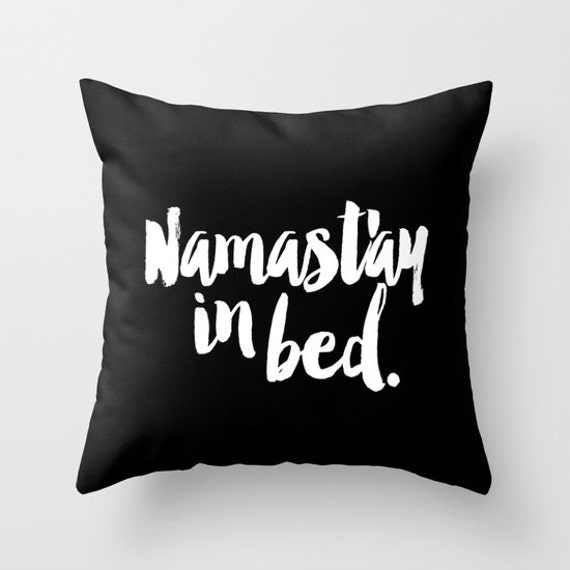 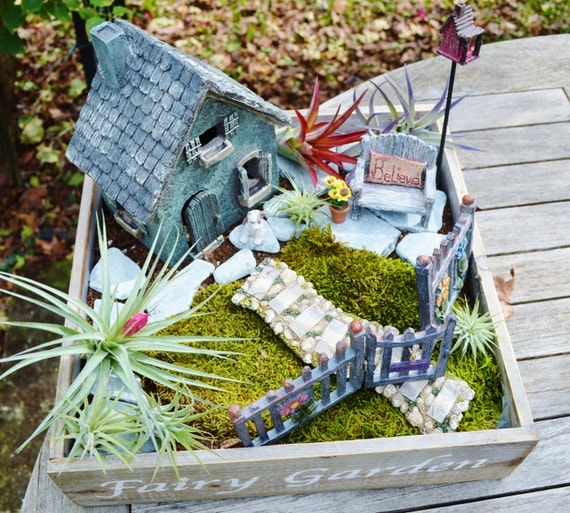 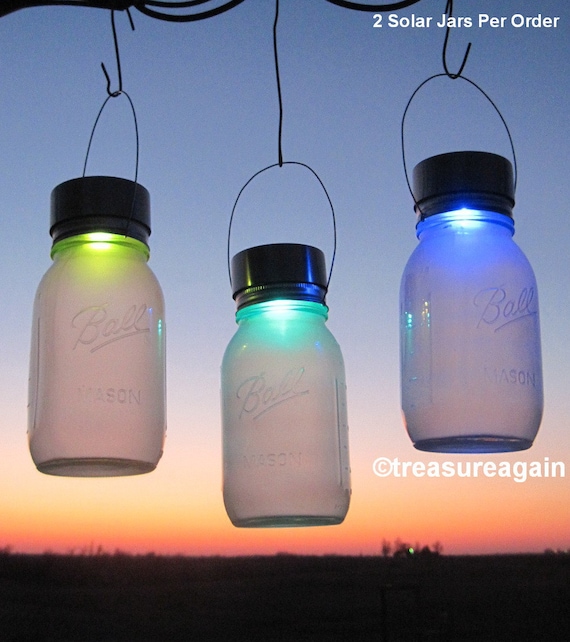 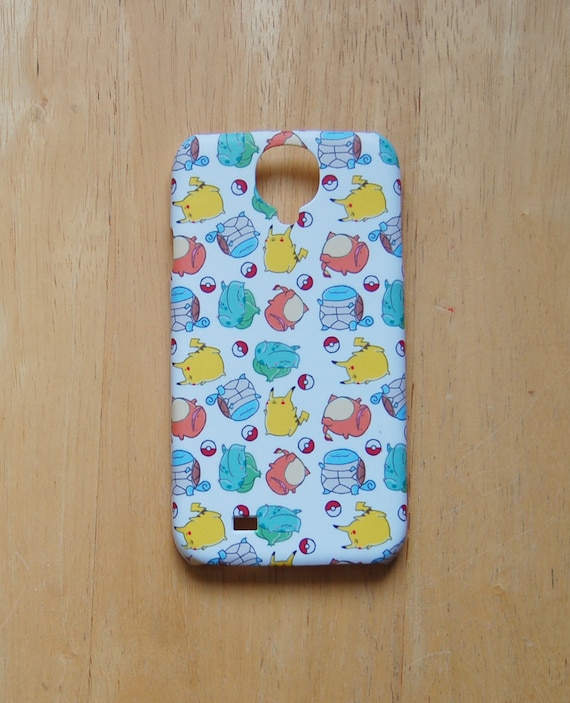 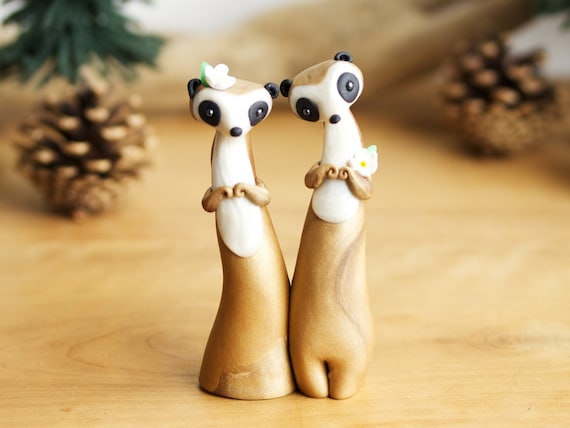 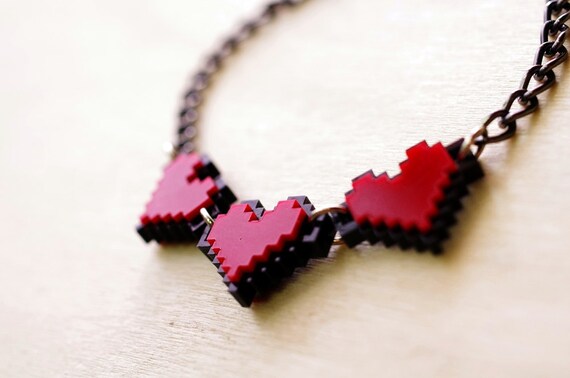 10. And one more from the Renaissance Festival this past weekend…Batman themed outfits! by Boss Wench

First thing’s first: Stop going by weird versions of your name. Everyone calls you Steffi so stop writing Stefani, Stefany, and whatever other weird ass spellings you used. I know that there are nineteen hundred Stephanie’s in your year – but once you get out of high school – the name isn’t as common. Besides, you can just go by Steffi. It’s adorable – like you – so give in. You’re going to eventually.

I want to tell you to stop caring about boys, but you liked a new guy every other second so I won’t even bother. And guess what? One day you’re going to realize that girls are hot too. It’s a struggle.

Now that we have the more ridiculous things out of the way: on to the serious stuff!

Be a better student. You read a book a day; it’s not going to kill you to do your reading for school. Stop being a Hipster (you don’t know what this means yet – but you are one and it’s NOT COOL). Get nerdy and do your reading and participate in stuff outside of choir. Not everyone in your school sucks. (Granted – a lot of them did suck – you only stayed close friends with one of them. And you won’t kick yourself in the pants about being a terrible student until after college when you realize how cushy and wonderful student life is – so this is falling on deaf ears – whatever. You know what? You do you, little me.)

Start appreciating things more. Especially your parent’s hard work and the business that gave you so much. You’re such a lucky person – I wish you’d show some appreciation every now and then. I know that you’ve been told that you can’t be a moody, gross teenager because you’ve lived a very privileged life – but they’re wrong. You be a moody, gross teenager AND marvel at the life you were given. Those feelings are not mutually exclusive.

This is something you’re really not going to want to hear but – start imagining your mom more complexly. You’re setting up a foundation to have a bad relationship with her and that’s sad. She’s rad as hell. And, yes, it’s not all our fault and, yes, she doesn’t understand you sometimes, but you don’t take the time to understand her. God, you’re a pain in the ass sometimes – mom was right.

Oh, and keep devouring books. Don’t ever stop. This is the coolest fucking thing you do. Don’t ever let your love of books go; they really are the precious, wonderful things. Keep that love alive forever.

But, if you could just do one thing for me, that would be awesome. Read Harry Potter earlier (Dani was right) and don’t ever read Twilight. You’re going to be really embarrassed that you liked it one day.

Most importantly, though, don’t forget to be awesome.

It was Steffi’s idea to have us join in the #DearMe project this week. So this is going to be a letter to my teenage self.

Hi. I’m going to give you some advice. You may try to ignore it, but I’m from the future so listen up!

Good for you for being a nerd and proud of it. You’re twirling flags in high school and you love it and you think it’s really awesome and anyone who doesn’t think it’s cool doesn’t matter. You love that you love Harry Potter and even if all your friends stop liking it, you continue to obsess. You honestly think that not being nerdy is lame. Good for you!

I would like to remind you that those ideas that you have about what you want to do, like working on movies and art, are really good! I don’t even think the words, “You only think you’ll like it because you like watching the Lord of the Rings appendices and you won’t be working on stuff like that” were ever said to you. You’ve made them up because that’s what you think people will say. Maybe they will, but who cares, you can do it anyway. Pursue the things you are interested in! Stop thinking that you have to have a fancy, official job. You are allowed to have a fun job and you are allowed to try. Don’t be scared of taking a path that isn’t quite clear. The clear paths to “successful” jobs will get more difficult if you aren’t fully passionate about them and trust me, you can’t get by just by studying.

I would also like to remind you that you don’t have to agree with everything people tell you. Not everyone has to like you and if you have a different opinion, it’s ok to say so. If they don’t like it and they don’t want to be your friend because of it, it’s probably best you don’t have them as a friend. You can also stop thinking so much about what other people think about what you wear, your hair, who you hang out with and your myspace page. Care about what YOU like and focus on that. Everyone else and what they are doing will disappear and you’ll be so happy because you’ve surrounded yourself with people and things you love.

A last thought, you might want to look into a few things. Like conventions. Nerdy people like you gather and meet each other year after year to cry about Harry Potter and such. You’ll make so many friends from places you’d never go and you’d realize you’re not the only one. Yes, there are others like you! You might even realize that people can be nerds forever and make a job out of it.

Keep being weird and awesome, keep your sense of adventure, keep staying true to who you are!

My beautiful friend Danielle is getting married next weekend! I have the pleasure of doing her makeup for the wedding and here is what her trial makeup looked like.

We’re going to darken up her eye area just a little on the big day, but other than that she is perfect! Thank you for letting me touch your face, Danielle! It was the best! I can’t wait for next weekend =)